As reported here in December, the Mexican Secretariat of the Economy has proposed legislation – NOM 199 – that could extinguish traditional mezcal production in areas outside of the Denomination of Origin (DO) regions. While presented as an effort to increase consumer protection, these rule changes would in fact result in less clarity for consumers. Non-DO producers would be forced to call their products “Komil” – a nonsense term with no history or modern day context – and they would be prohibited from stating that their spirits are made from 100% agave. 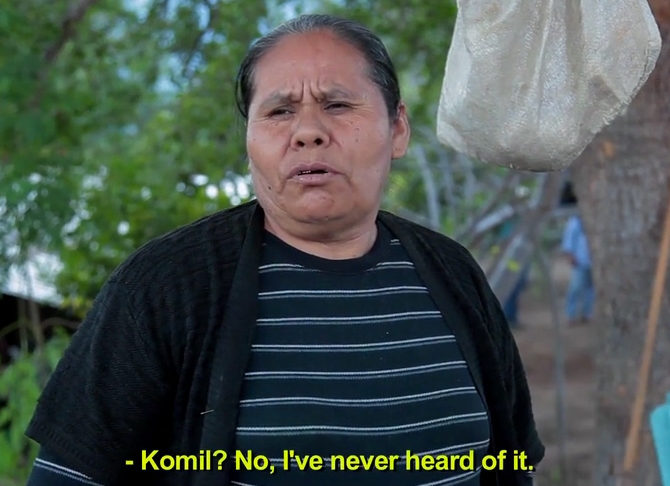 As expected, mezcal producers and their allies in academia, the spirits industry and the consumer sector have rallied opposition to this absurd and unjust proposal.

There are at least three places to register your opposition to NOM 199. The Tequila Interchange Project (TIP) has created an English-language petition which will be presented to the Mexican government. Spanish speakers can register their protest directly with the Mexican government here. Mezonte’s Pedro Jiménez also created a petition that you can add your name to.

Pedro also created this video that clearly illustrates the absurdity and injustice of NOM 199.