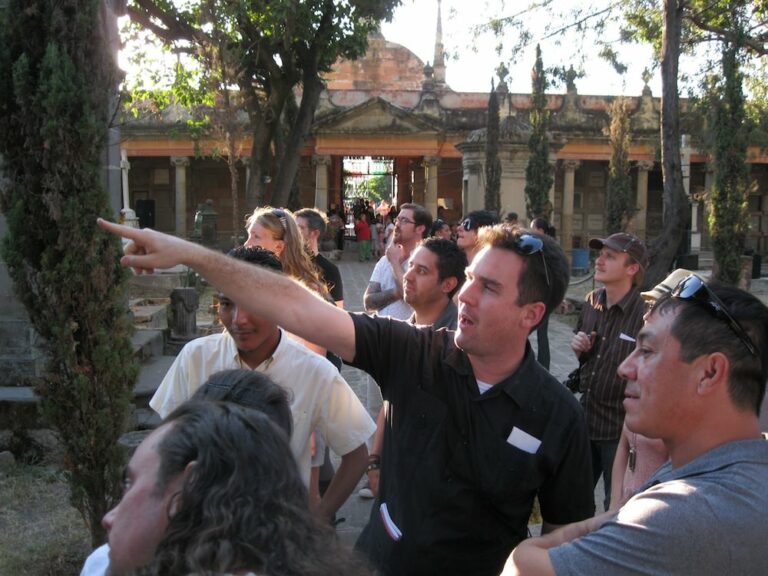 “Maybe it’s that thing with the salt and the lime. Maybe it’s that crazy old tune by the Champs. Whatever the reason, when it comes to tequila, many Americans are once bitten, twice shy—as Clayton Szczech ’00 knows full well. “Tequila’s got a lot of bad reputation to overcome,” he admits.

Clayton wants to change all that. Equal parts scholar, evangelist, and self-described “booze nerd,” he’s on a mission to defend the honor of Mexico’s famous libation.

Doing business as Experience Tequila, he leads immersion tours to Jalisco, where enthusiasts can explore the culture of the enigmatic spirit, see the blue agave (turns out it’s not a cactus after all), and learn how subtleties in harvesting, distilling, and aging affect the liquor’s taste.

“That’s the thing that’s fascinating to me,” he says.  “You’ve got this process that’s pretty rigidly defined, and a raw ingredient that’s nominally the same . . . but I can pour you two [unaged] blancos that taste totally different.”

By concentrating on the process—and as important, the context—Clayton encourages his guests to think beyond the stuff that comes out of the bottle.

“I really try to push a lot of culture on people, whether they like it or not,” he says.  “Go see the murals, go to the marketplace, go to the cathedral. Because you can’t separate tequila from its history and its culture.  . . .  When you know the story behind something, it does taste different.”

Clayton cites professor Gail Kelly ’55 [anthropology, 1960–2000] as a key influence on his approach. “The idea of field work . . . really did help my perspective on going down [to Mexico] and doing research for months,” he says.

Clayton will conduct a tasting at Reunions 2011 and lead an alumni trip to Jalisco in the fall (See www.reed.edu/alumni/travel). Meanwhile, he offers this advice for warding off hangovers: “It should say, somewhere on the bottle, ‘100 percent agave.’ Avoid anything else.”

[Click the image above for the original article in its entirety.] 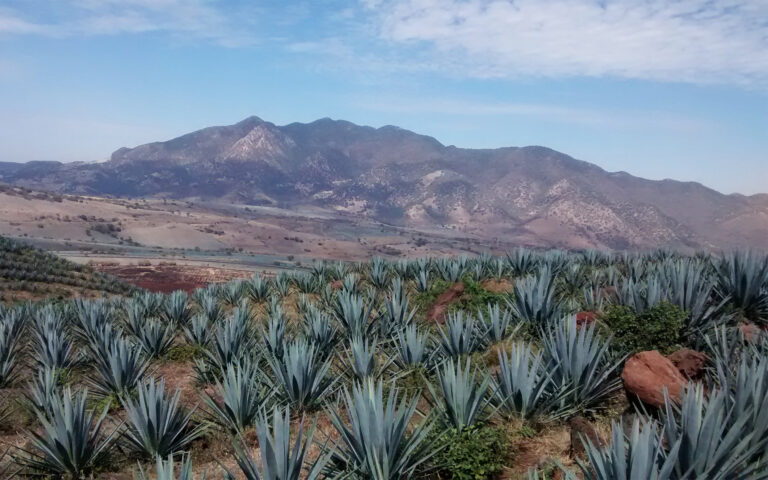 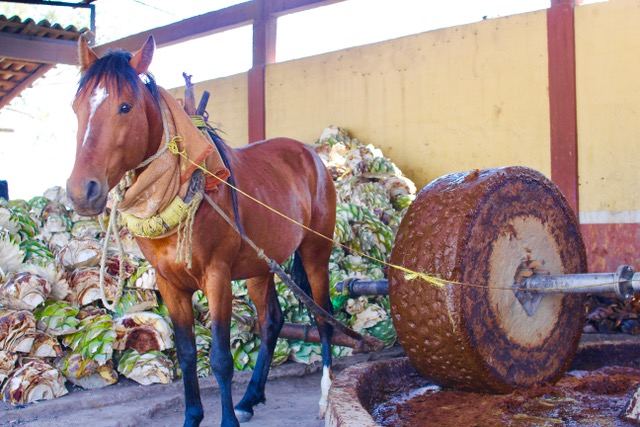